Buy Clenbuterol – A very powerful bronchodilator traditionally used to treat breathing problems such as Asthma. Outside of this Clenbuterol is mainly used as a thermogenic compound. With large quantities of fat burning properties.

Clenbuterol is used as part of a cycle for it’s fat burning properties and is commonly used towards the end of a cycle due to to it’s ability to kickstart metabolism helping you burn fat at a far more efficient rate. This product will help you burn alot of fat but remember, this isn’t a magic weight loss pill – Users will still need to maintain a healthy diet and exercise regularly. Though this oral steroid will help the rate at which calories are burned.

Many regular users of this product advised that a two week rotation is the most effective and simplest way to take this product. With a simple two weeks on, two weeks off method. Though the human body does have the ability to maintain continuous use, we would recommend this for more advanced users.

Your diet and exercise plans are just as important whilst on a cycle! Check out Muscle and Strength for great tips and plans for dieting on a cycle. They also have great resources on exercising whilst on a cycle

⦁ Stimulates the receptors in such a way that it enhances the aerobic activity of the body.
⦁ Quickens the Central Nervous System of the human body.
⦁ Increases the blood flow in the arteries thereby increases the blood pressure
⦁ The transfer of oxygen is also enhanced
⦁ Helps in enhancing the Body Mass Index of the body by efficiently increasing the metabolism rate of the body.
⦁ At the same time it also helps in loosening up of the muscles.

As mentioned above, it increases metabolism rate thereby blood pressure goes high. This means that the body mass index is increased and at the same time body fats are burned due to increased blood activity. 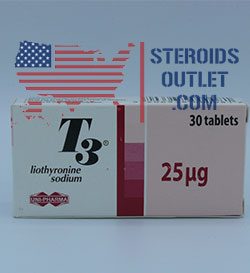 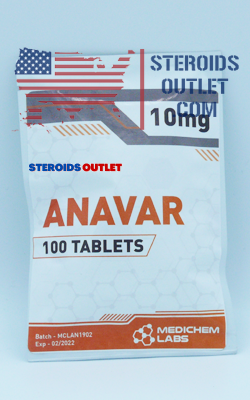 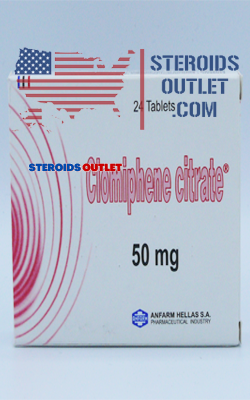 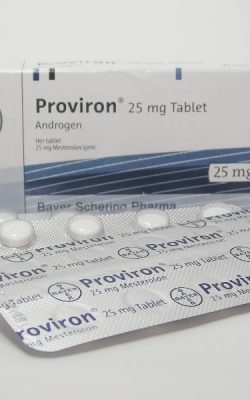 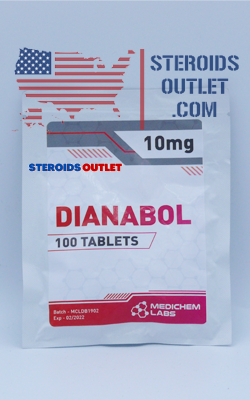 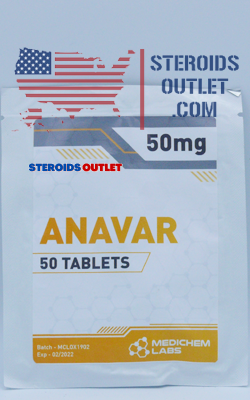 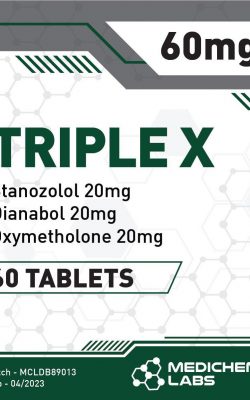 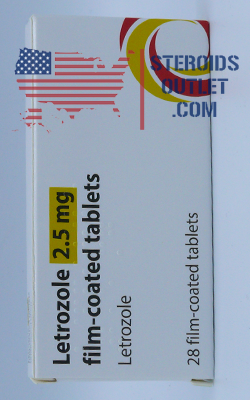